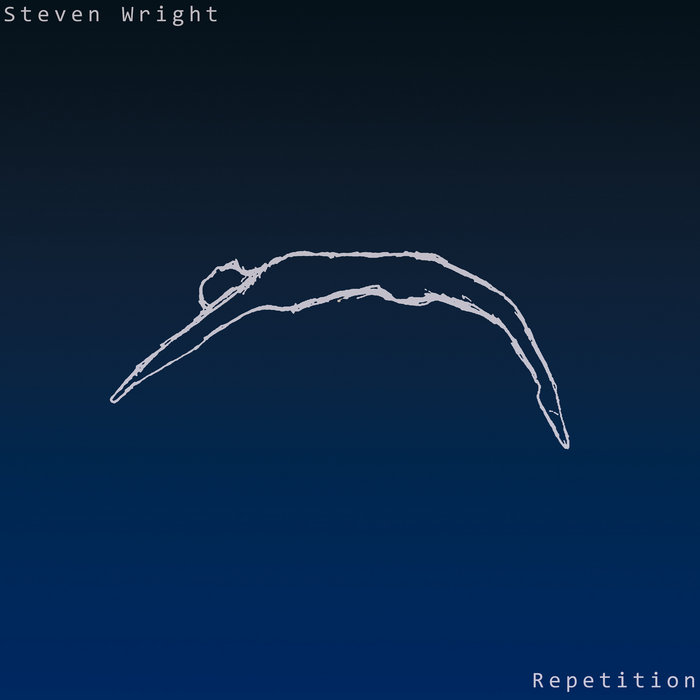 In the last decade Steven Wright has become one of the Hobart music scene’s most important contributors. Best known to the non-Tasmanian audience through his involvement in bands such as Bi-Hour and Wasted Idol, Wright has also maintained a strong motivation to work alone. His 2014 debut album 'Incapacity' was released by Wrong Place Records, with Andrew Harper (Warp Magazine) calling it "the best bit of Tasmanian music" released that year. In 2016 his second album, Repetition, will be released by Brisbane record label Virtual Cool.

Written and recorded across 2014 and 2015, ‘Repetition’ is a singular document of Wright’s uninhibited and uncompromising self-examination. The record features 10 tracks of deeply captivating music that draws inspiration from artists such as Robert Wyatt, Fall of Saigon, and Richard Youngs. Repetition is undoubtedly Wright’s strongest and most ambitious work to date.

Bandcamp Daily  your guide to the world of Bandcamp